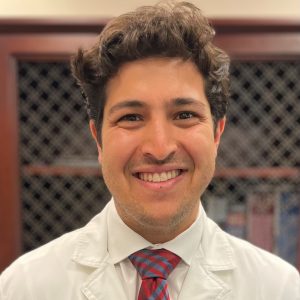 Dr. Sedhom received his Medical Degree from Albany Medical College, where he was inducted into the Alpha Omega Alpha Honor Society. He completed his internship and residency training in Internal Medicine at Rutgers Robert Wood Johnson University Hospital where he was awarded with numerous accolades including Most Outstanding Resident and Outstanding Teacher Award. Following successful completion of his residency, he completed sub-specialty training in Gastroenterology and Hepatology at the Zucker School of Medicine Northshore/Long Island Jewish Medical Centers at Northwell Health. During his training, he published extensively and presented at numerous national conferences on topics ranging from colon cancer screening, gastrointestinal motility, and diet and nutrition. He was awarded the prestigious Emerging Liver Scholars Award from the American Association for the Study of Liver Diseases for his research on fatty liver and hepatitis.